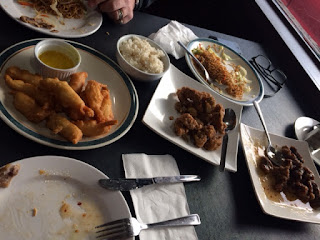 Spent the evening watching The Deer Hunter on Netflix, which was really good. Today my plan is to -finally- get some Vent Insulator whatsits and find that Geocache spot on the way, we'll see how that goes.
Posted by Gone Rogue at 10:25 am