So last night Barb and I arranged for a little party for Karen. We put together S'more stuffs and we all sat around Barb's fire pit talking, drinking and making S'mores.... 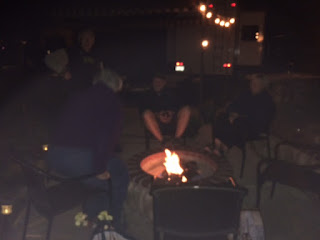 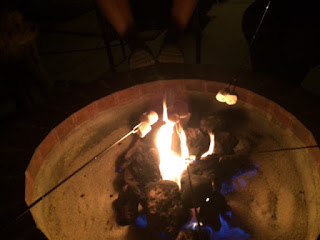 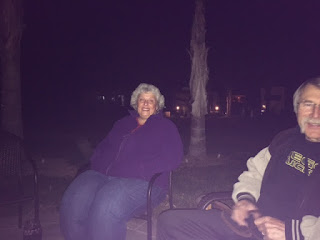 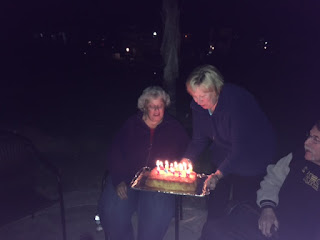 Barb made a Pineapple Upside Down cake 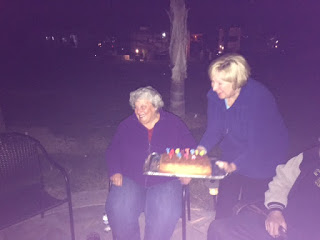 Not exactly a night on the town, but I think Karen enjoyed it

For her present we gave her a beautiful Orchid which colour coordinates to her build out, Red, Green and Yellow. I failed to get a picture of it in the dark but will endeavor to do so today. I spoke to her this morning and she plans to relax today before going out later and wants to play some Crib... but I have to let her win, since it's her Birthday! .... I'll try.... LOL

Barb also sent me a bunch of pictures from Lasagna Night, so I will include them here: 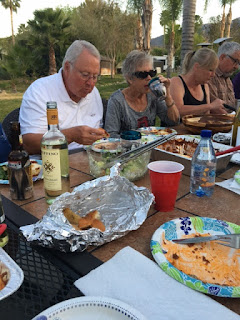 Ken, Marla, Myself and Richard 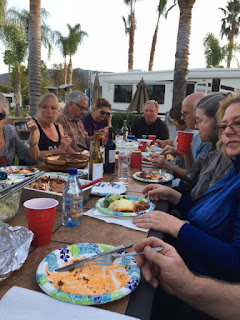 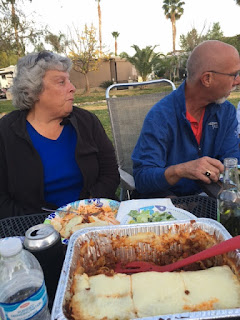 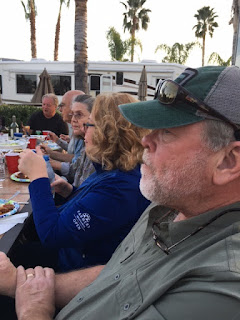 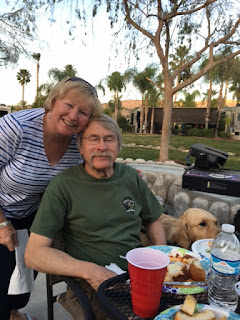 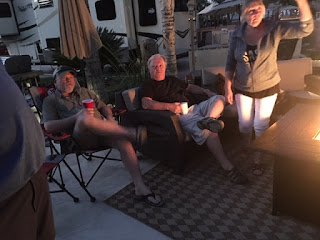 Brent, Bob, Brad and I 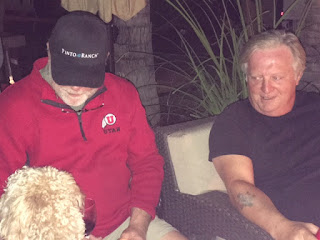 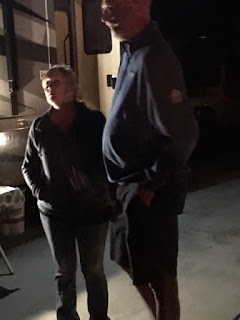 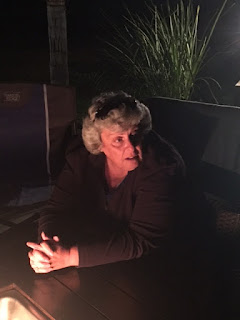 Karen when she was younger LOL 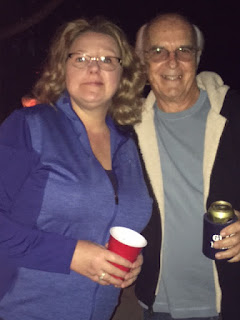 I have to really work hard to remember people's names, especially in a crowd so forgive me for reiterating it all. It's good practice.