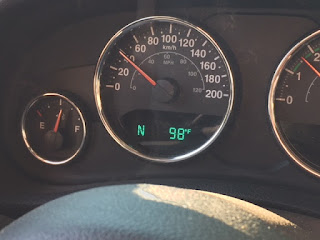 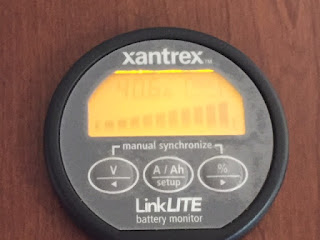 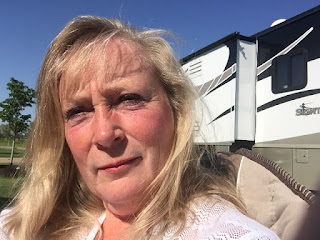 Camping in a Saskatchewan summer means wood fires, Off, hotdogs and hamburgers. These smells are wafting in and around the RV often and its a comforting smell I find. Not that I was a camping person growing up but I find the smell of wood fires and Off especially just speaks 'summer' to me.
Posted by Gone Rogue at 10:58 pm