Bring back the Weatherman

When I was a kid if the Weatherman said it was going to rain, it rained. If he (in our area, it was a he) said it was windy/sunny/stormy.... you could take it to the bank.

Seems that ever since the Weatherman became a Meteorologist ... he/she can't organize a fart.

The other night it was supposed to be a major storm at 12:30am, so knowing in a tin can it would wake us up, we stayed up for it. When I checked at 12:30am it had apparently already passed and the tail clearly visible on radar wouldn't be arriving in our area until 5:30/6am so off to bed we went. Only to be awoken at 1:27am by said tail passing through, a 4.5 hour difference. 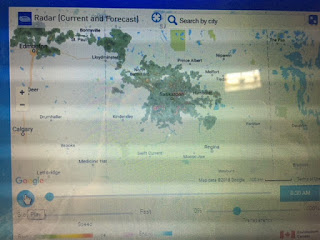 Major precipitation all around us

And here is the sky. Not a cloud or fart to be seen. 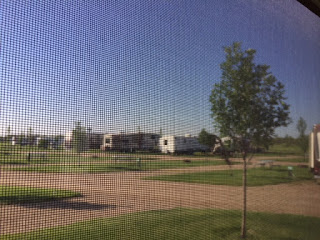 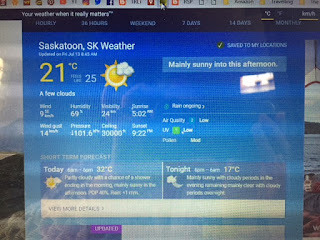 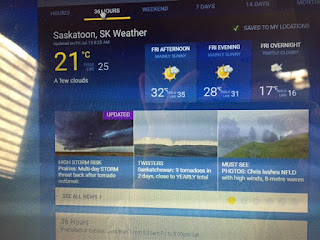 Here it says its not raining and won't be raining all day. 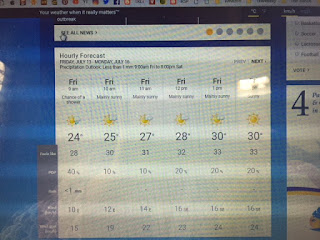 Here it says it is raining at 9am

Apparently the algorithm used by the Meteorologist computational equipment (because they don't stick up a wet finger anymore) is faulty.

I personally vote to go back to the wet finger method, it would be FAR more accurate.

What is the point of a Meteorologist if one page of theweathernetwork.com says rain and the others do not. I've heard of covering your ass, but this is ridiculous. It literally changes every 30 minutes. Take a look now, make your plans for the day/wedding/event and it will be completely different in 30 min. Meteorology is quickly making itself mute, going the way of Main Stream Media.

I understand that the skies are ever changing, but they managed it okay before... come on, pull the other leg. Get it right or get a new job.