Its Xmas time in the RV

On Monday we both had appointments with our new family Doctor. The usual make sure we're still ticking kind of appointment and introduction type thing. Tuesday Brad started a new medication and also went off the vape and on to the patch. He thinks the vape is doing more harm than good and I can't argue the point since its still relatively new. He has been handling it extremely well, I was worried about doing both on the same day, but although he's struggling with it I wouldn't say anymore than would be expected.

Wednesday we did laundry and Xmas shopping for the grandkids and we were going to go and meet a YouTuber we have been following for about 3.5 years - Finding Simon, who is currently renovating a massive 47Ft Solar and Wind Catamaran on an island just north of us. Unfortunately, Brad wasn't quite up to it and we had to back out but we will try again hopefully this week. Not sure but I think I mentioned that we're back on the sailboat kick again... just can't shake it, probably doesn't help that we see them all day every day in the harbours around here. Still calculating the Monohull / Catamaran issue, not to mention the are we on crack issue....

Ray & Deb are planning a trip to Victoria and I am currently working on convincing Brad to join them as we've been wanting to go that way since we arrived but haven't managed it yet. Give me time... give me time... (and don't mention it -- Margaret!)

Otherwise its been a rather quiet week outside of pickleball. Our lot closes Escrow tomorrow (Monday) so that will be one less headache.

Saturday was Dec 1st of course, so the Xmas stuff goes up. It makes it feel more enclosed in here that's for sure. 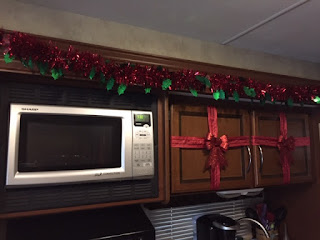 Learned this one from my Daughter-in-Law 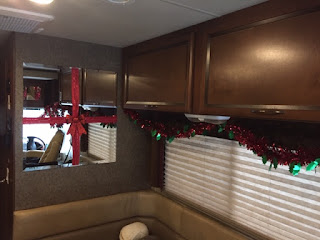 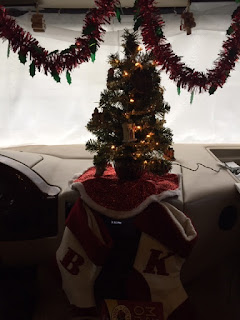 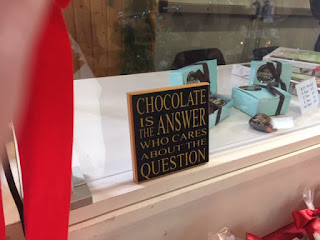 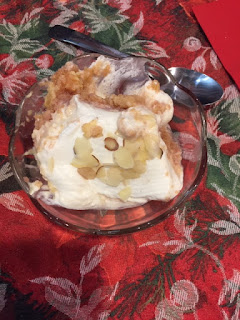 We went to a local Xmas Craft Fair down in Fulford yesterday and they had Sherry Trifle! No way was I passing that up, got the last one too. Heavy on the Sherry it was. Delish. 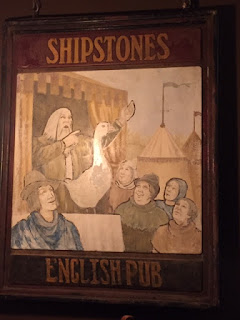 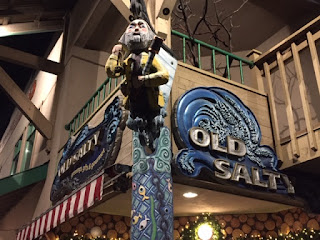 I have likely posted this before but its so awesome that it is worth repeating.