This time last year we were buying a spot in a schwanky resort in California where we spent the winter, leaving April 6th to head home to Canada. 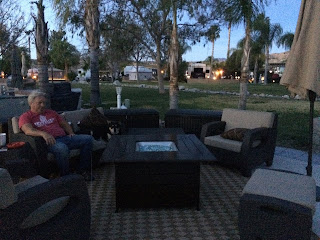 The plan was simple: We had rented an RV site in Alberta for the summer from readers we had met along the way. (Still feel terrible about that whole mess, we haven't heard from them since.) We would drive the (Yellow) Jeep out to Saskatoon to see family every few weeks or so before heading south again in November to the Resort.

While driving to the rented resort in Alberta, the 4X in the Jeep fell out of Neutral somehow we still don't understand and we blew the engine out of her in southern Utah! Most obvious solution: my brother. So we change routes and head to Saskatoon with her in tow. After a month of repairing her every chance he got, we thought she was fixed but she had other plans.... 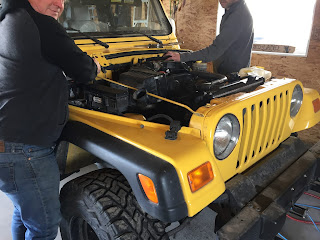 While all of this is going on my Dad AND his wife were in and out of hospital in Ontario adding to the stress level of the entire family (they are both doing relatively okay now).

Meanwhile not knowing when we would ever get to Alberta, we decided to cancel the resort we had booked. Turned out just as well because we had to buy a new Jeep (Black), Brad's Mum went away on a couple of holidays and we house sat for her for 2 months, putting the RV in storage. 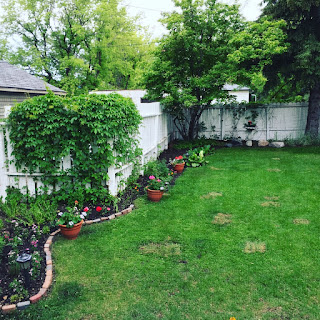 Our house in Hell sold and we were ecstatic to be rid of that problem... We flew out for a few days to remove our things. Unfortunately, after we returned the deal fell through because it turned out we never had clear title of it since we purchased it in 2010.... more to come on that next year, I presume. 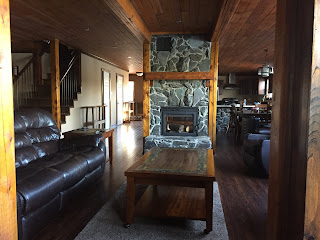 The house we built ourselves

Once Brad's Mum returned home, sitting around in an RV in the middle of a Saskatchewan campground in 30+C (90F) temperatures for a couple of weeks while everyone we knew was working and dealing with their own stuff was incredibly boring and expensive, so we needed something to do... 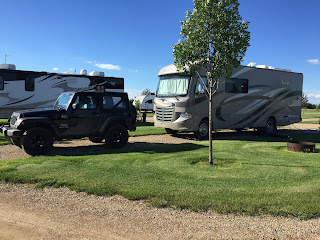 Bing Bang Boom before you know it we were workamping in AB for a couple of months and now here we are in BC running a 50 site campground beginning January 1st. Wish us luck. 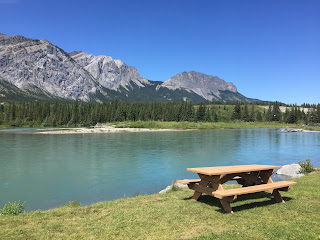 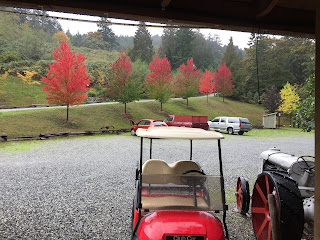 Mowhinna Creek Campground, BC
Only 7 full hookup sites, so book early (after the New Year :D )

We did manage to sell our site at the Resort because I was concerned about the all the 'Canadian' Shite Trump was spewing all summer long. Made a tidy sum on it too. At least something went our way this year.

Wow what a whirlwind. This is our life. All prayers for a better year next year are welcome :D

On the up side of this year, we were able to spend time with family, old friends and new acquaintances, in no particular order... 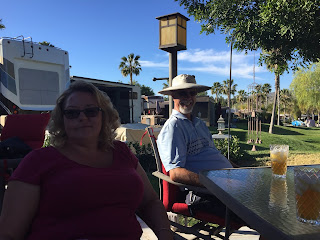 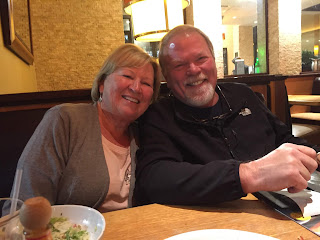 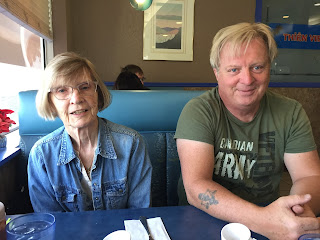 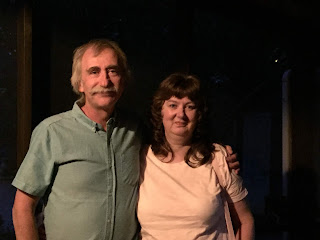 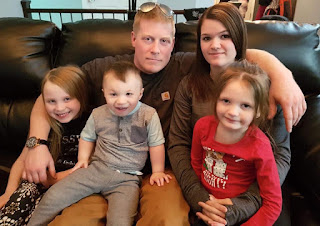 My good son, with his wife and my 3 Grandkids 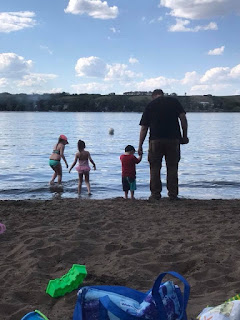 My grandkids with my other good son
(yes, I have only 2 sons and yes they are both the good son) 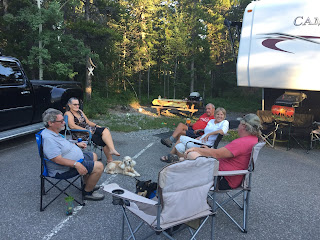 Some of the Bow Valley Crew 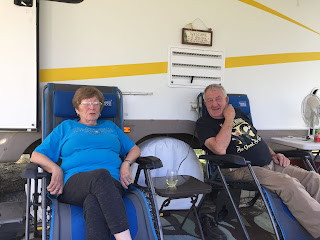 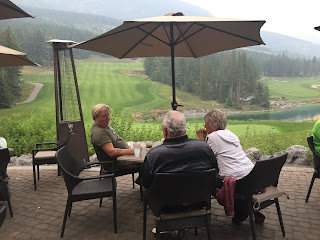 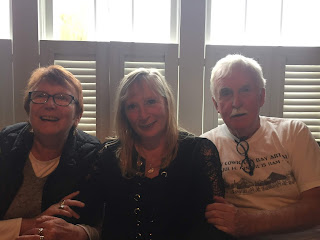 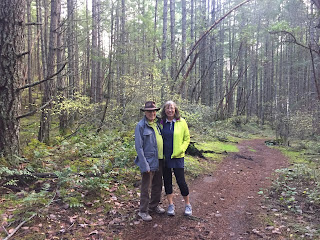 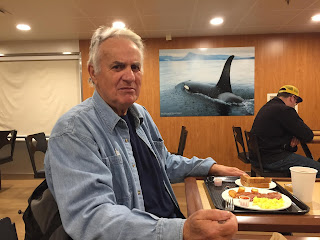 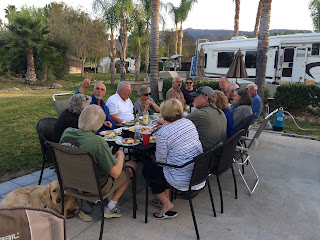 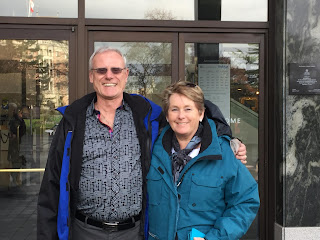 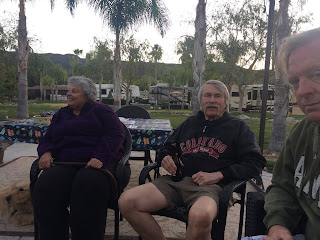 
Big thanks to you all for helping us get through this difficult year!